Somewhere in the middle of Schwabing, there's a cool, slightly quirky place where I've been going back quite a few times recently. You can go there anywhere between early morning and late night to get delicious food which is a little bit different than at other places in Munich. I'm talking about Occam Deli, the popular New York-inspired deli with a high "I want it all"-factor (from the cakes to the soap). 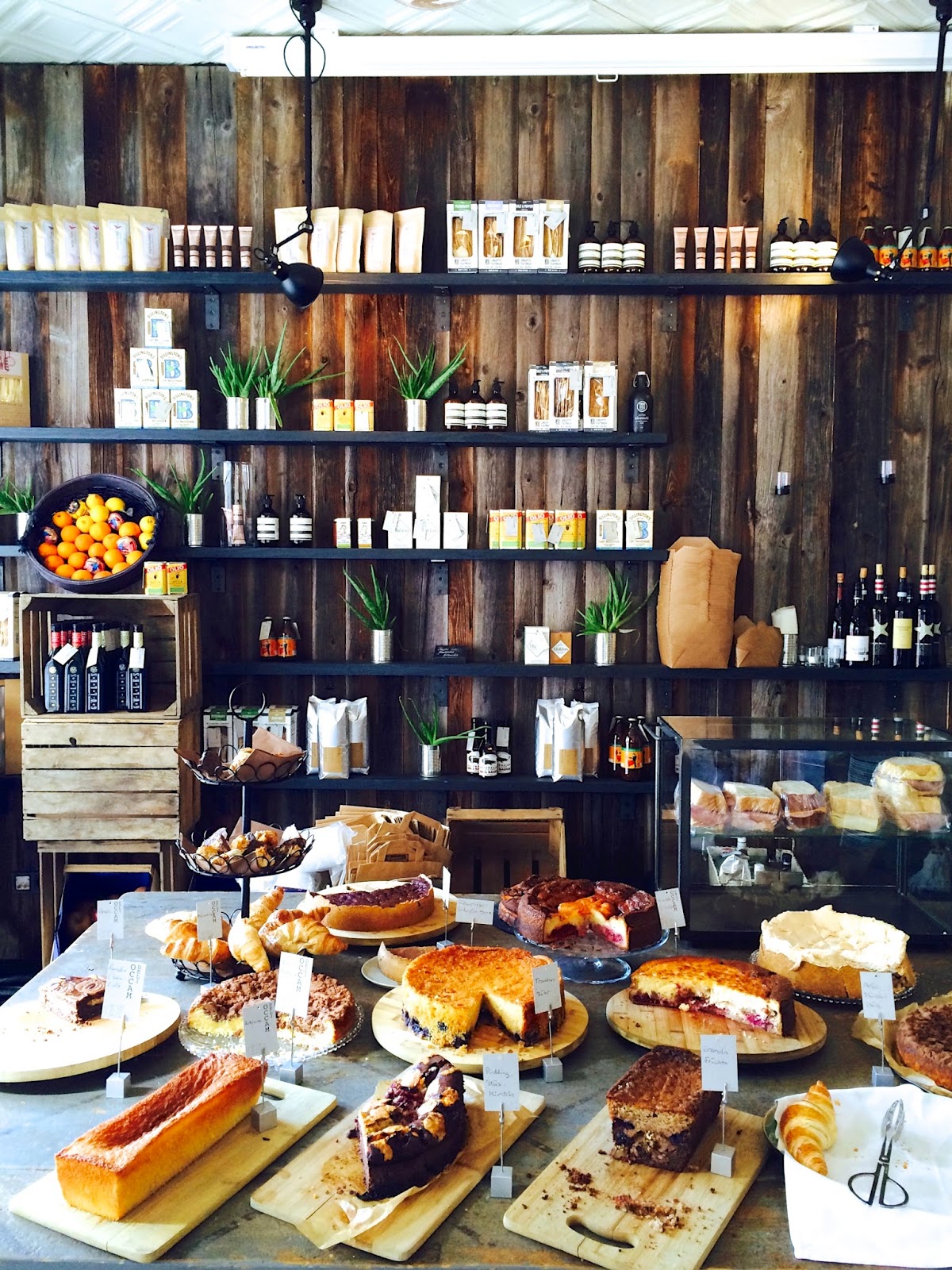 Occam Deli is one of the few New York Deli-style places in Munich, which explains why it's always crowded, from morning to late at night. The menu is a combination of American, Jewish, French, Oriental and Italian dishes, so the options are pretty random. French toast, pulled pork bagel, tomato curry soup, pastrami sandwich (they're famous for it!), dim sum... you may understand now why I say "random" when I talk about the menu. But a random menu also means there's something for everyone's taste! And for foodies.. it makes choosing about 100 times more difficult (and I'm not even talking about the endless choice of cakes) 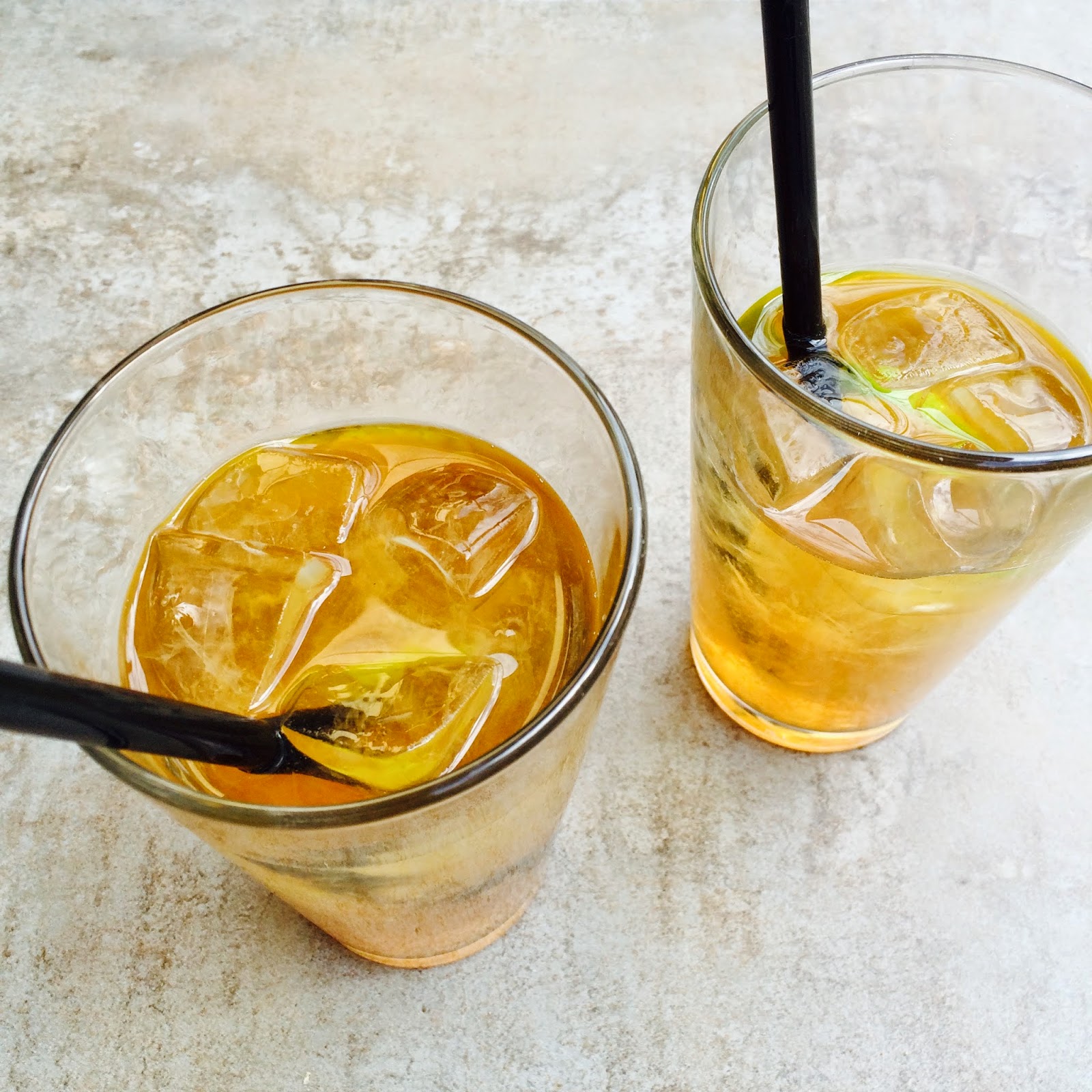 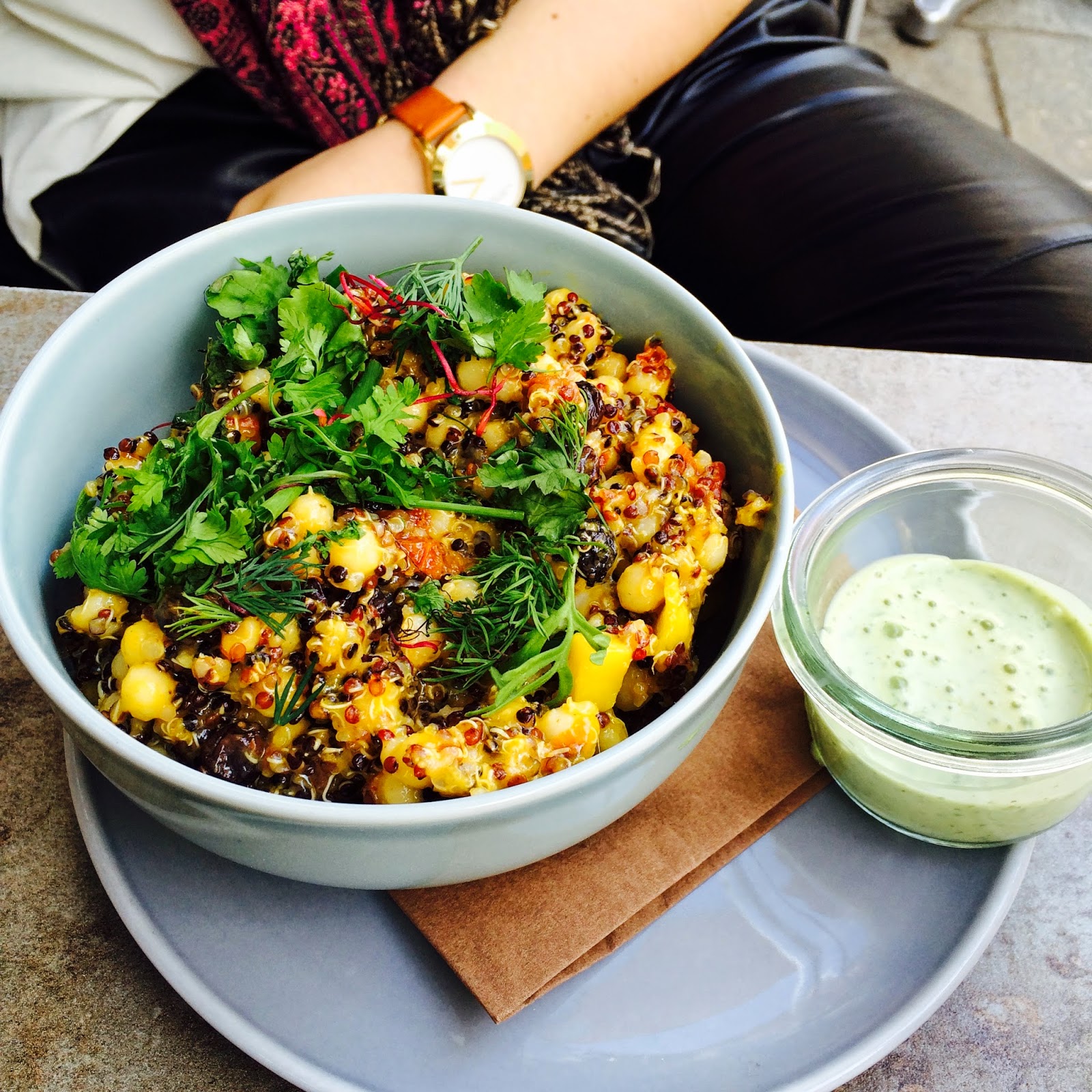 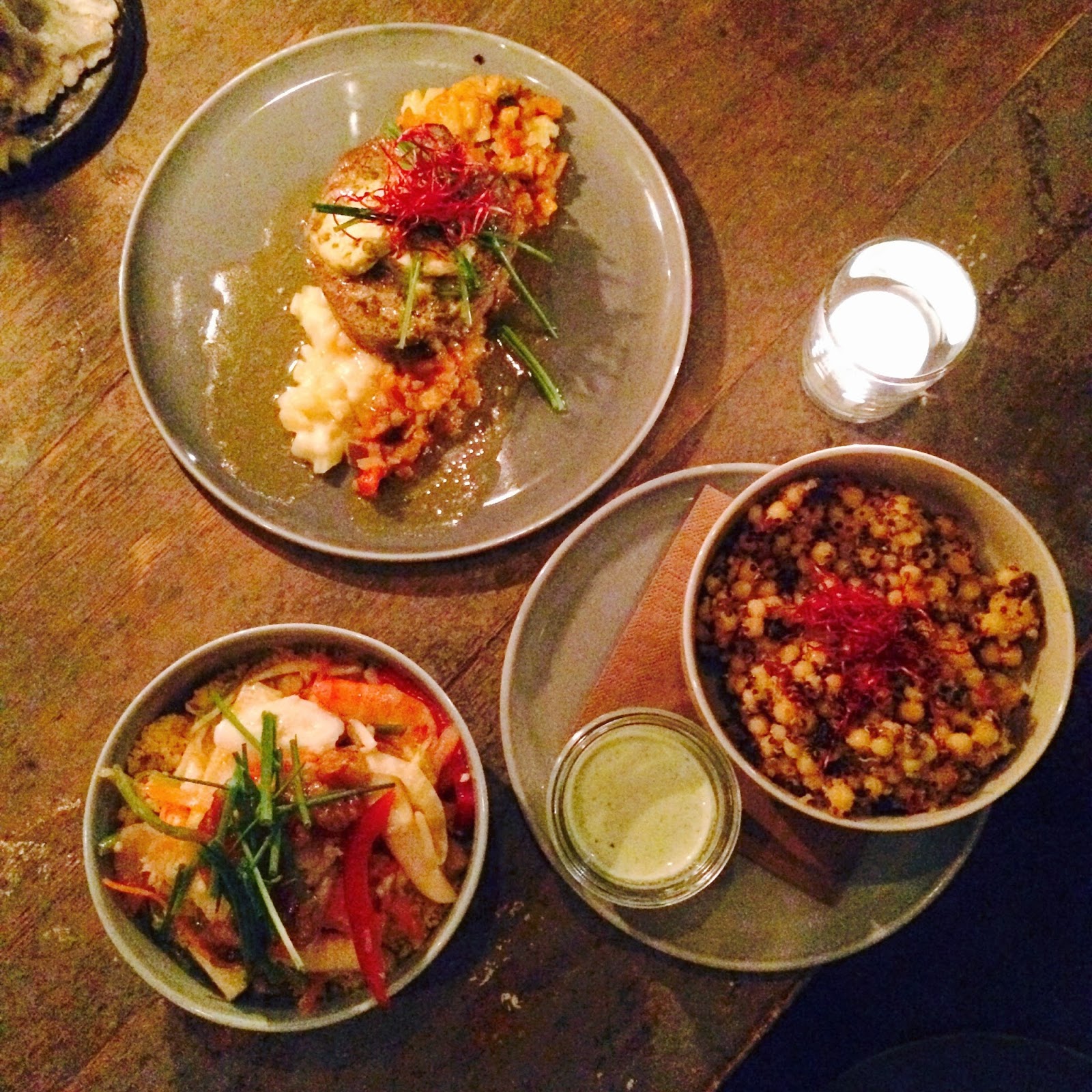 I've tried the pastrami sandwich (not included in the picture but super tasty), squid/lobster/shrimp salad which was very tasty and the maftoul-quinoa salad which is quite sweet but acts as a perfect side-dish. The two dishes at the bottom are both starters so you can see that the portions are generous and perfect if you just want a light meal. Occam Deli has a lunch menu on weekdays (different every week) which I'd love to try also.

Now, let's talk about the most incredible cake display I've ever seen in my whole life. Occam Deli seriously nailed it on the cake-front. I haven't had the chance to try any of these (soon!) but even looking at these makes me a little anxious about what to pick because everything sounds amazing, from sweet potato pie and peanut butter pie to carrot cake and every other cake you've ever dreamed of. 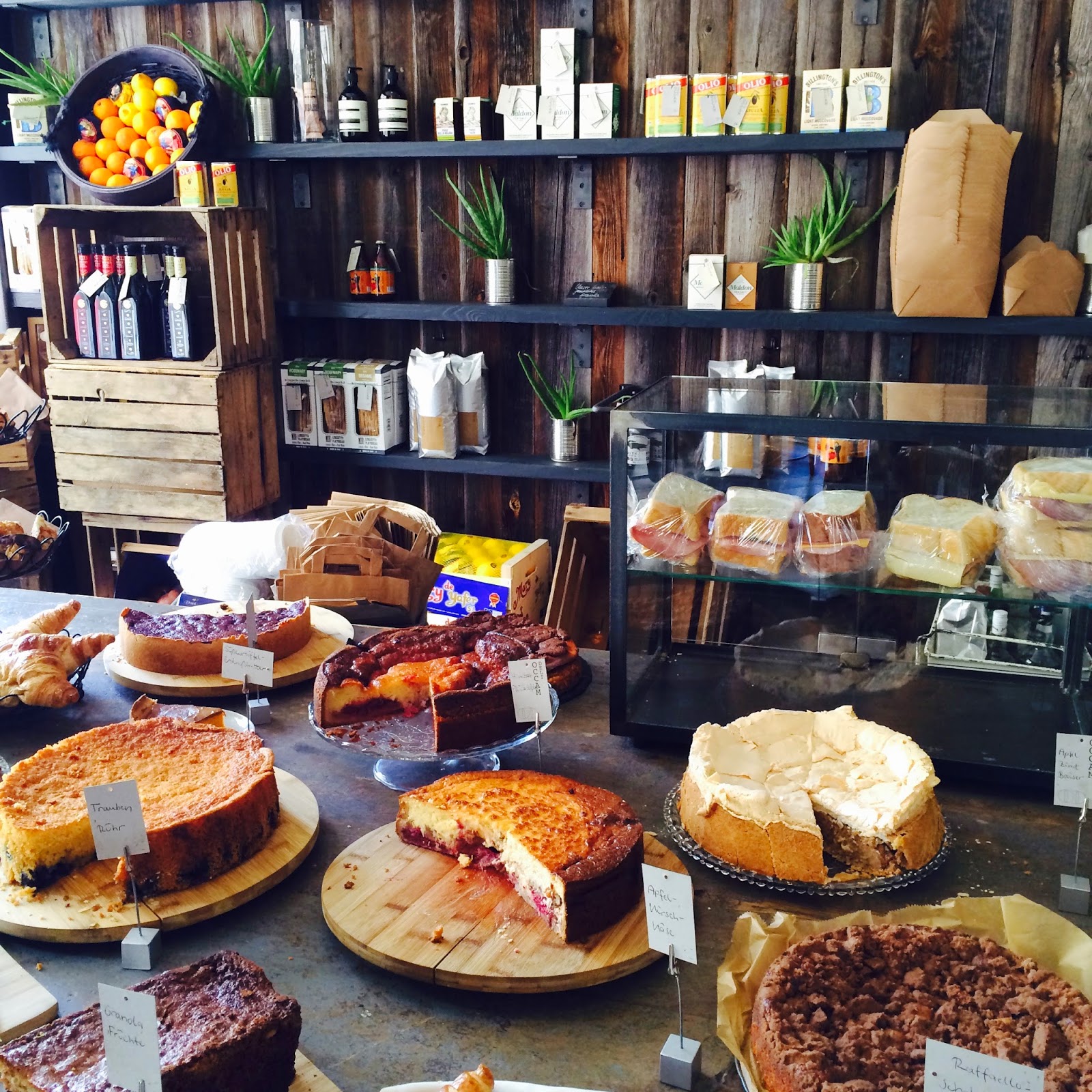 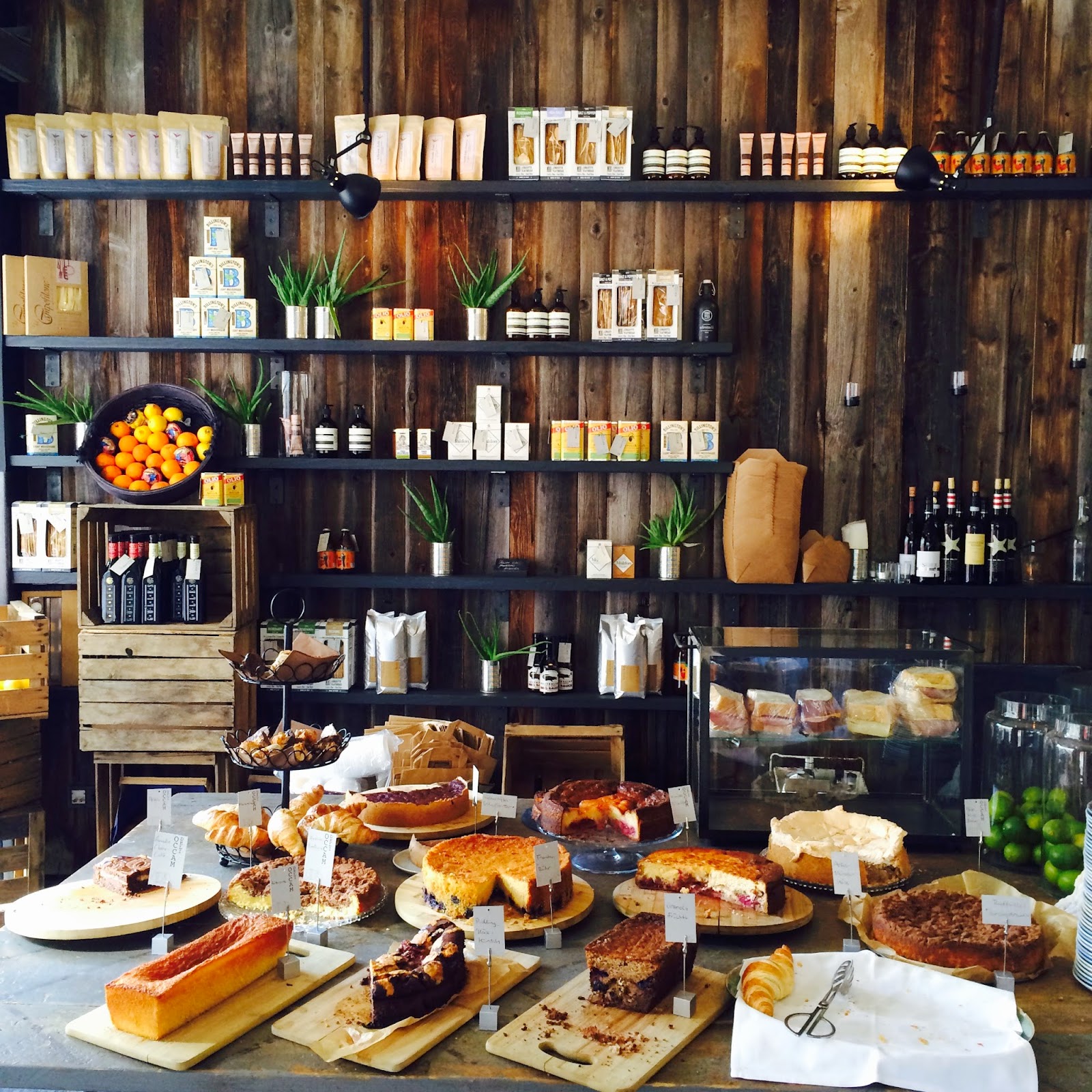 Other things I love about Occam Deli: the Aesop products in the bathroom (they smell amazing), the cool but cosy and bright interior and the fact that it's 3 steps away from the Englischer Garten, so you have the perfect opportunity to take a lovely walk after your lazy and cake-filled brunch/lunch. 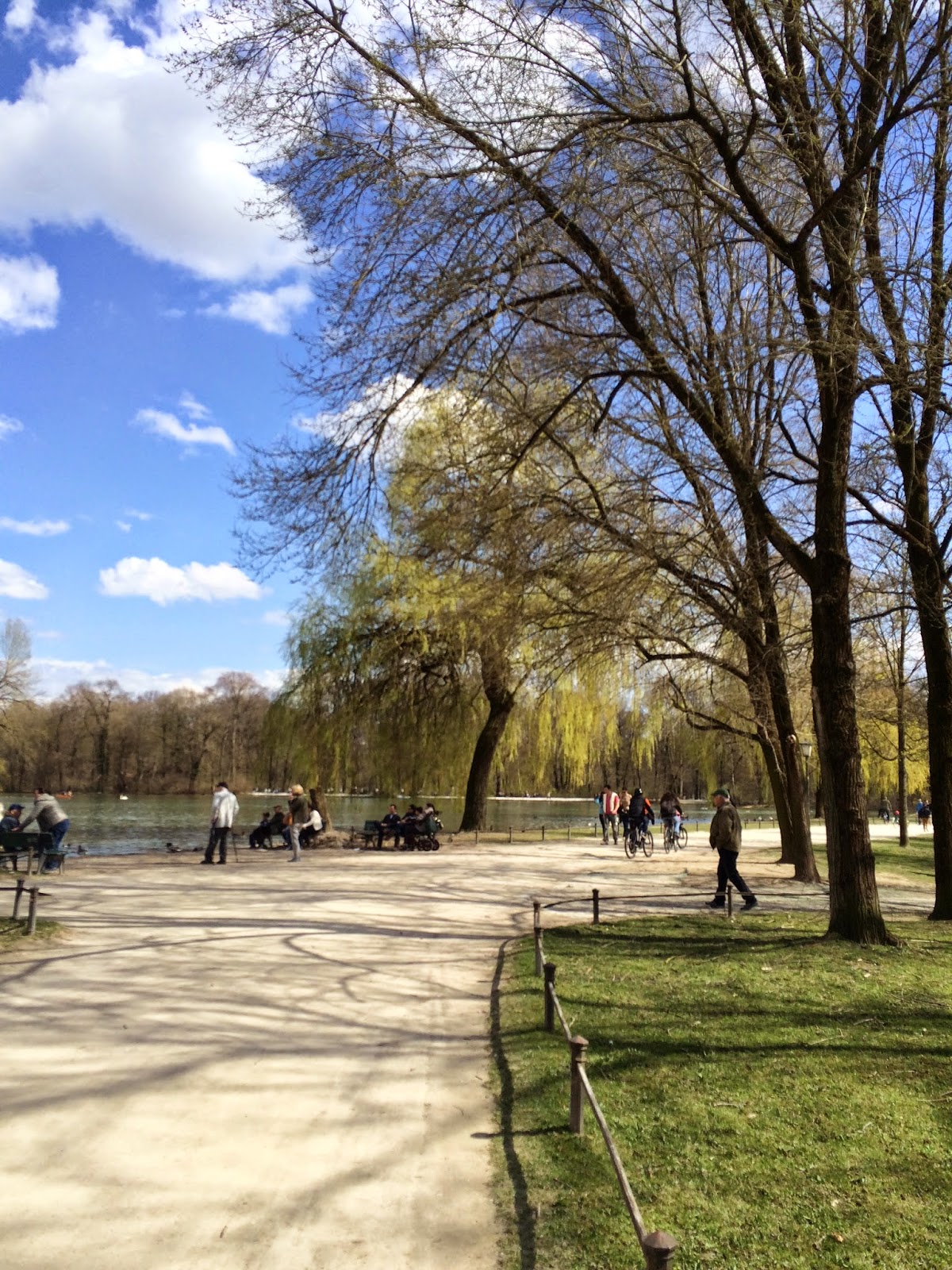 Occam Deli is a favourite of many people which is totally understandable. The food is a little different and full of flavour, the place is cool and the cakes alone are already a reason to go there. I'm a big fan! - more info here -