By CHLOE has taken over my Instagram feed ever since it opened in 2015. It’s one of the first places that has managed to make vegan fast food attractive, both in look and taste. So it has been wildly Instagrammed by every girl in New York. Tasty vegan food is hard to find in Belgium, but New York is the complete opposite. It seems like at least half of everyone is meet is vegetarian, which of feels like a breath of fresh air. The most surprising thing is that not only vegans go to By CHLOE, but everyone does, even the biggest meat lovers. It's that good. 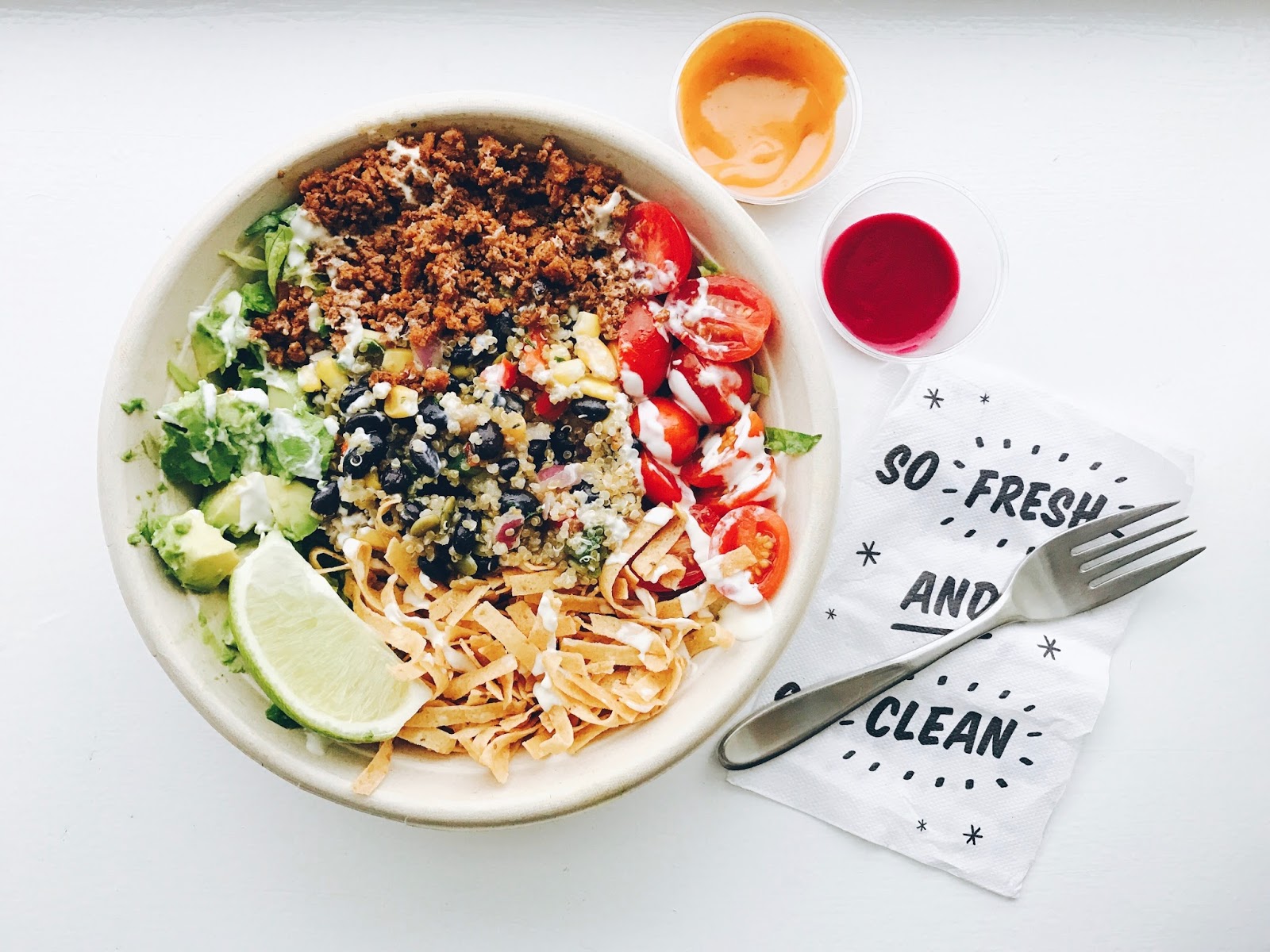 Although the place is nearly two years old, and there are three restaurants in Manhattan, the hype hasn’t calmed down yet. I’m always a bit sceptical about overly hyped places, but the wait actually isn’t too bad. Getting a seat can be a little more challenging. You order at the till give your phone number and receive a text when your order is done.

In the meantime, you have time to get some beetroot ketchup and chipotle, which are both absolutely delicious. I think I like this beetroot ketchup as much as Heinz ketchup, and that says a lot because I don’t like any other ketchup than Heinz. 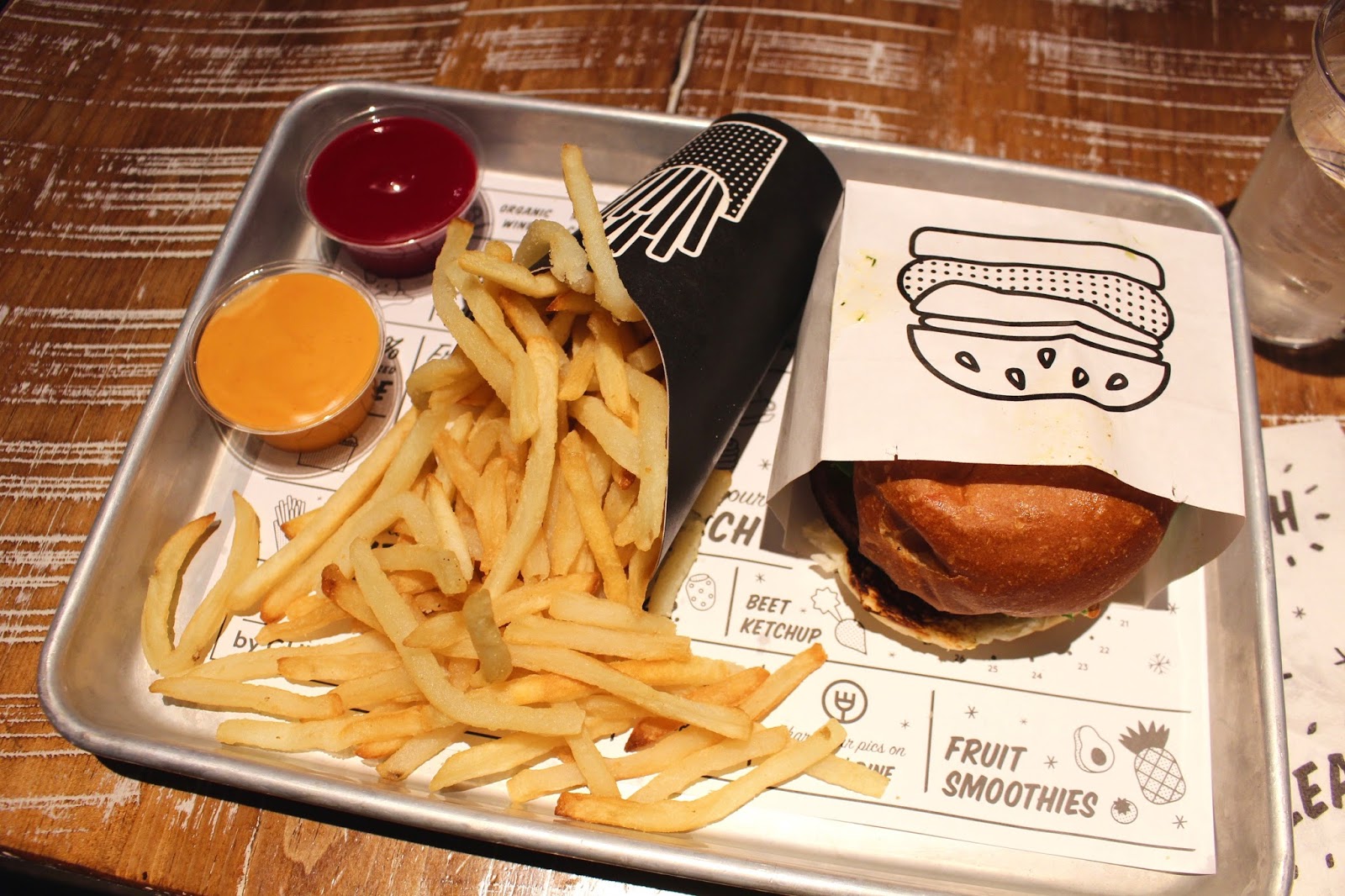 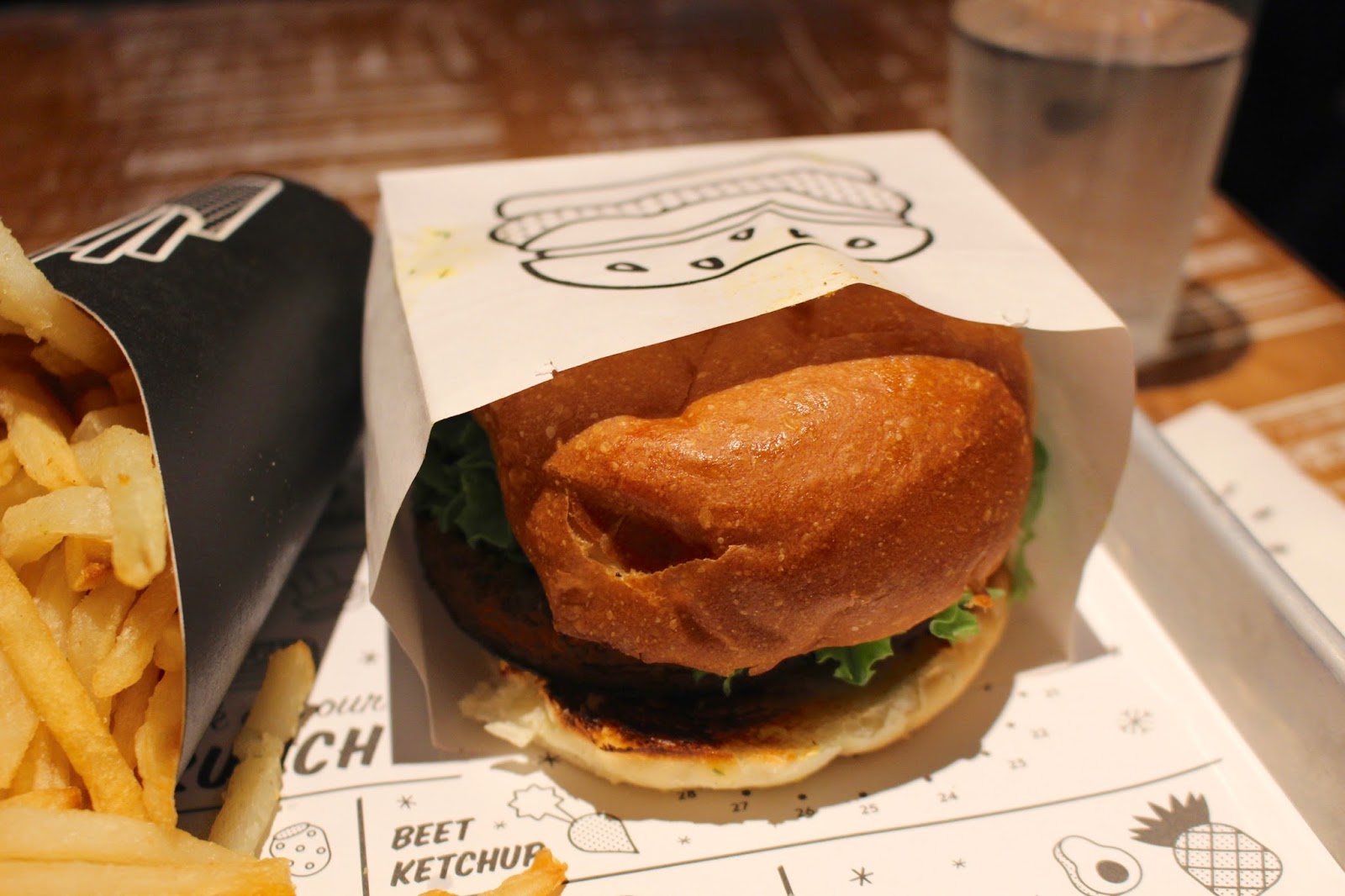 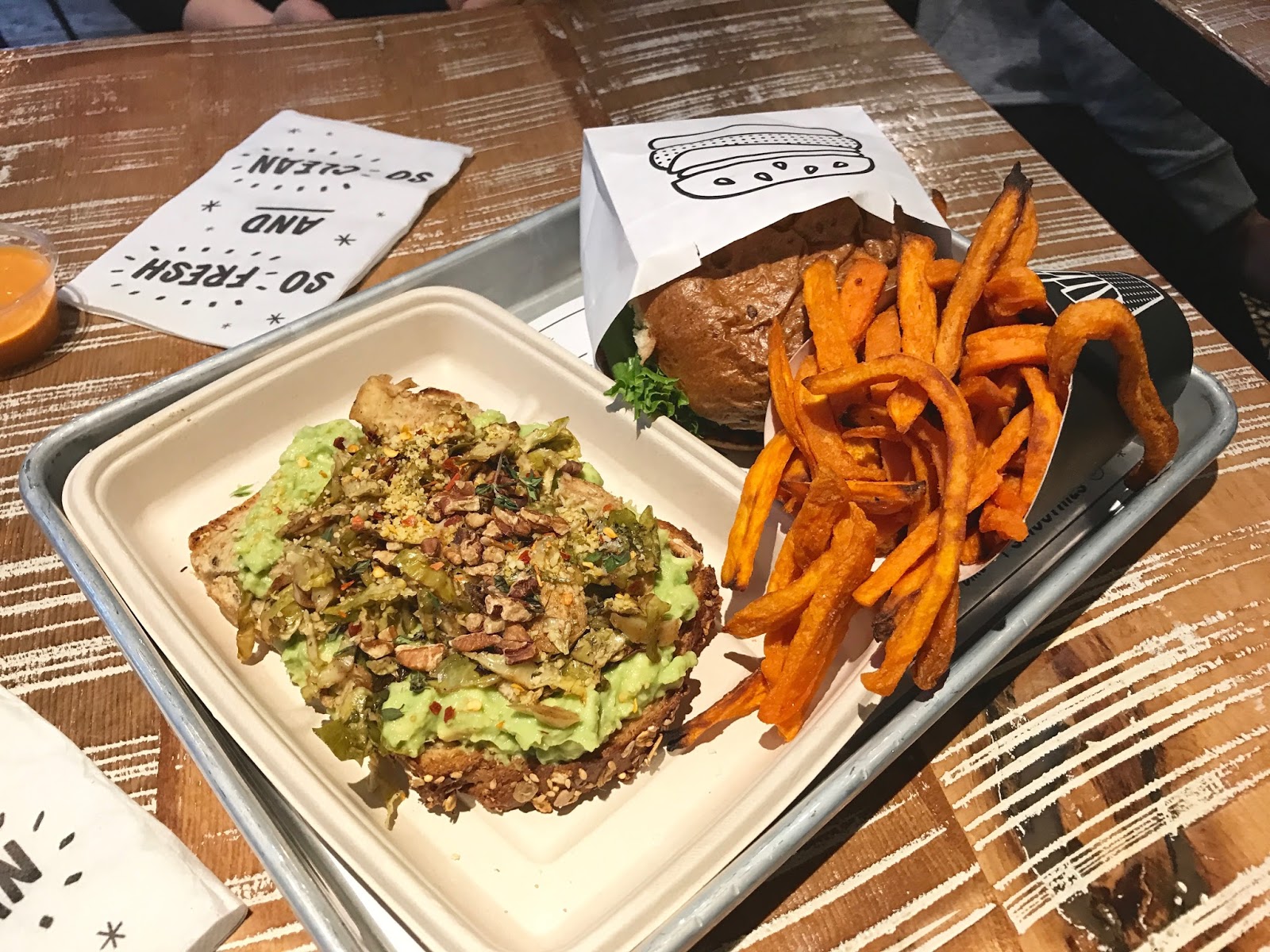 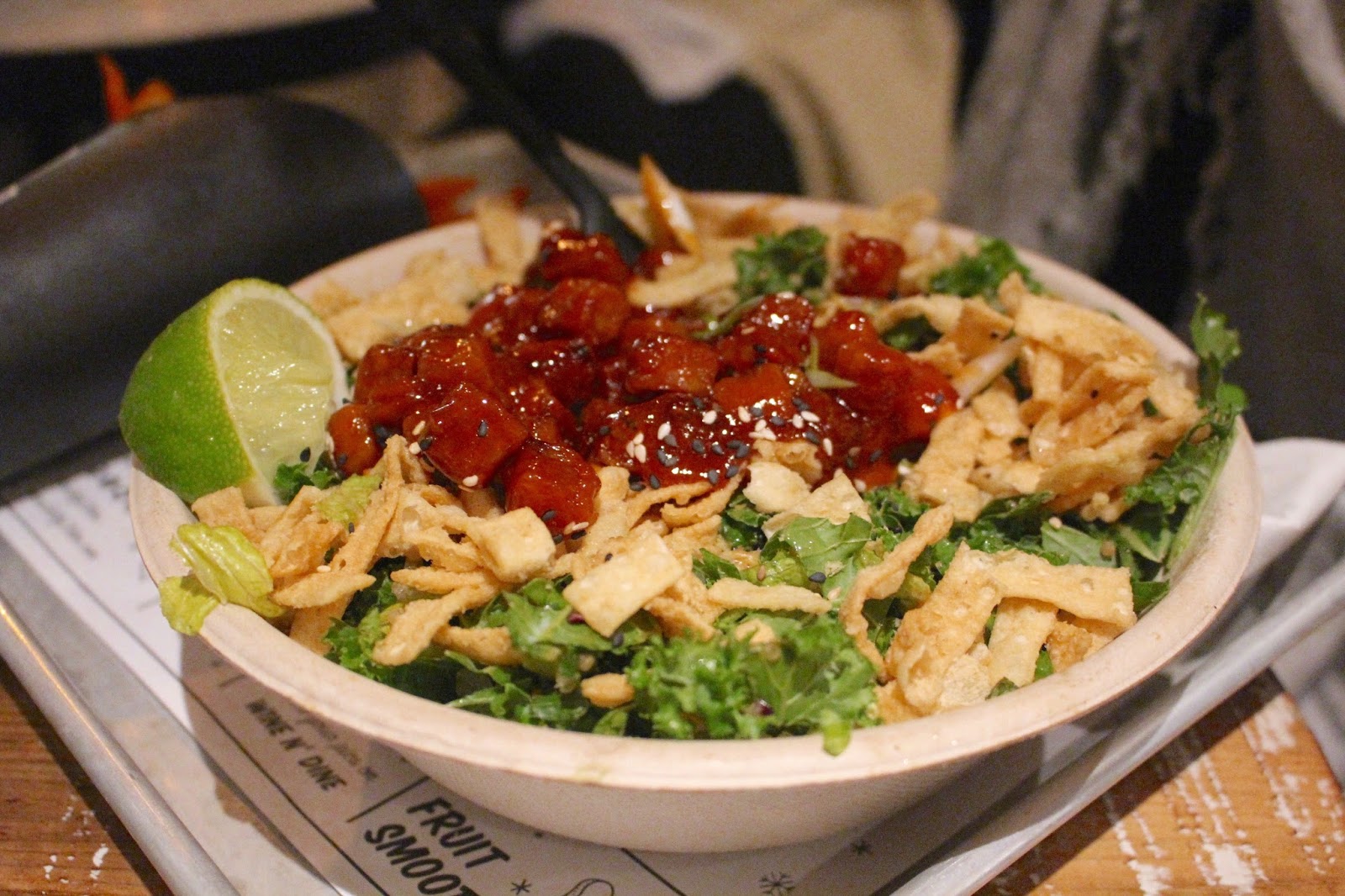 I like that this fast food is not like regular fast food. It’s full of hidden super foods like quinoa, avocado, kale, black beans and sweet potato. Very little oil and fat. Somehow it tastes indulging but it’s actually quite nutritious! The best of both worlds. And the prices are very normal, although I expected them to be quite high because 1) it’s vegan 2) it’s very popular. But you pay between 10 and 15 dollars for a meal, which is very reasonable for NY standards. 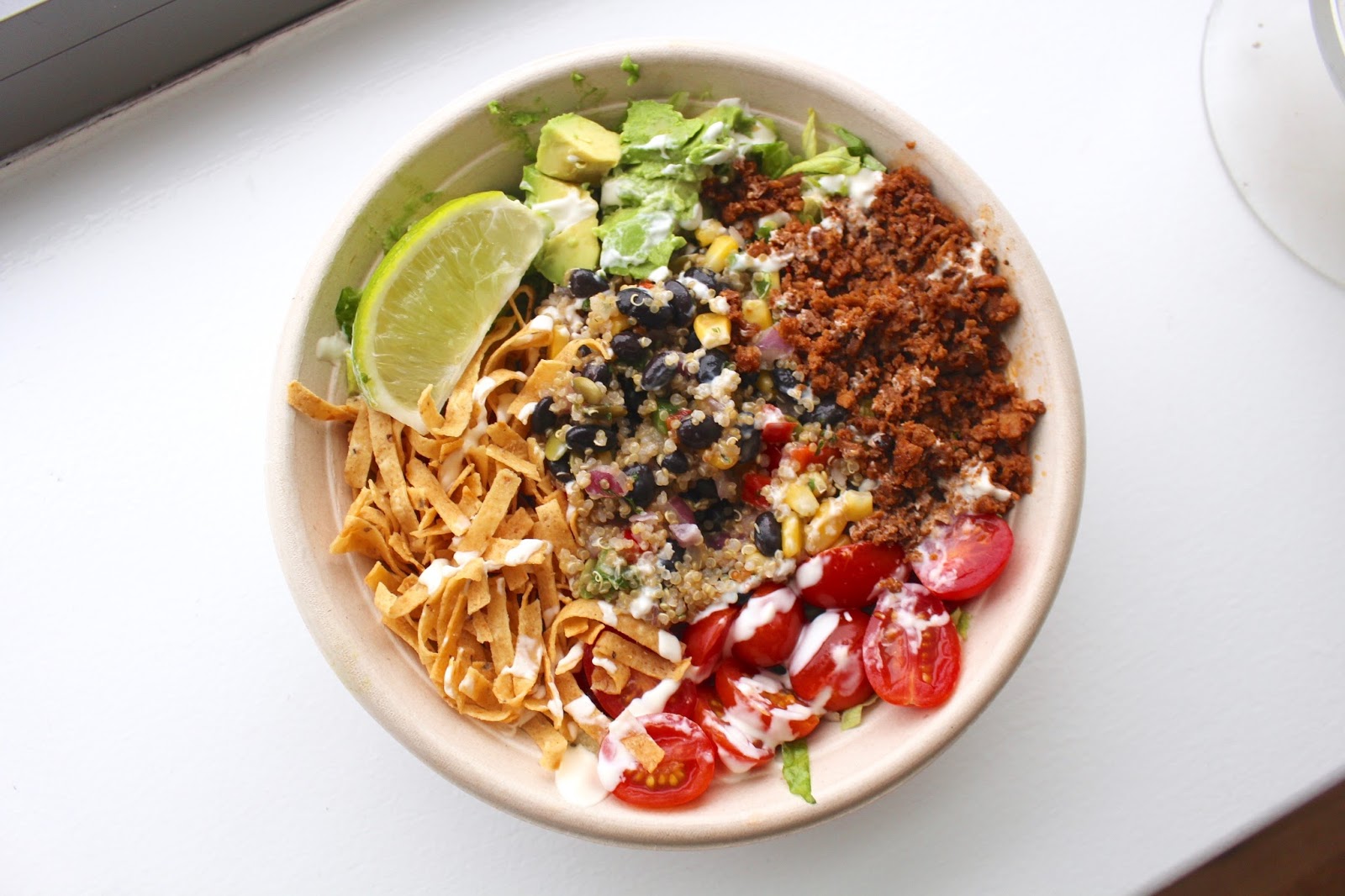 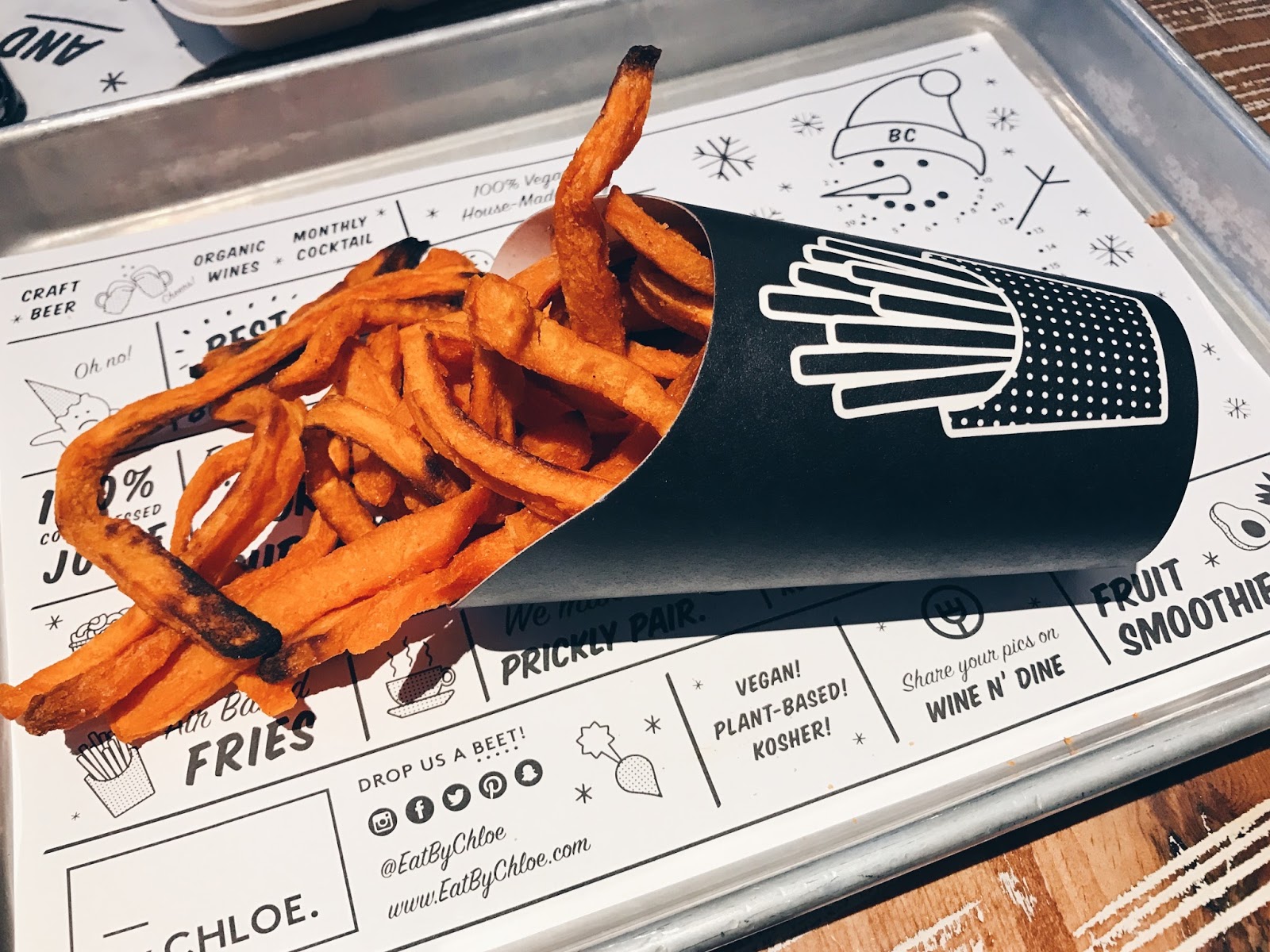 Next door to By CHLOE on Bleecker you’ll find Sweets By CHLOE, a separate bakery selling all the vegan treats you could think of. From peanut butter cookies to cakes to chocolate brownies. Even dog treats! I tried a chocolate chip cookie here and I wasn’t too impressed, but maybe their other sweets are better? 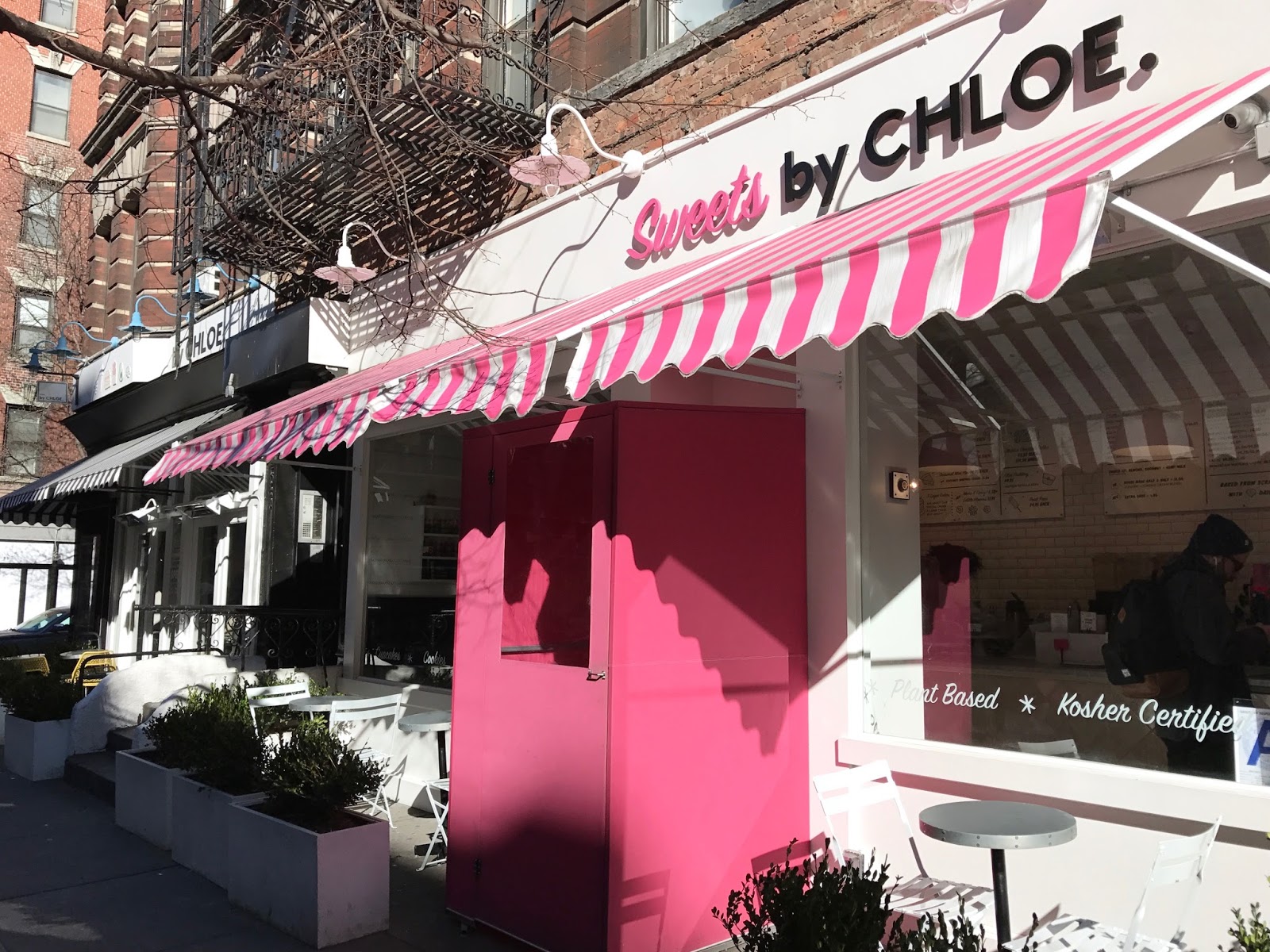 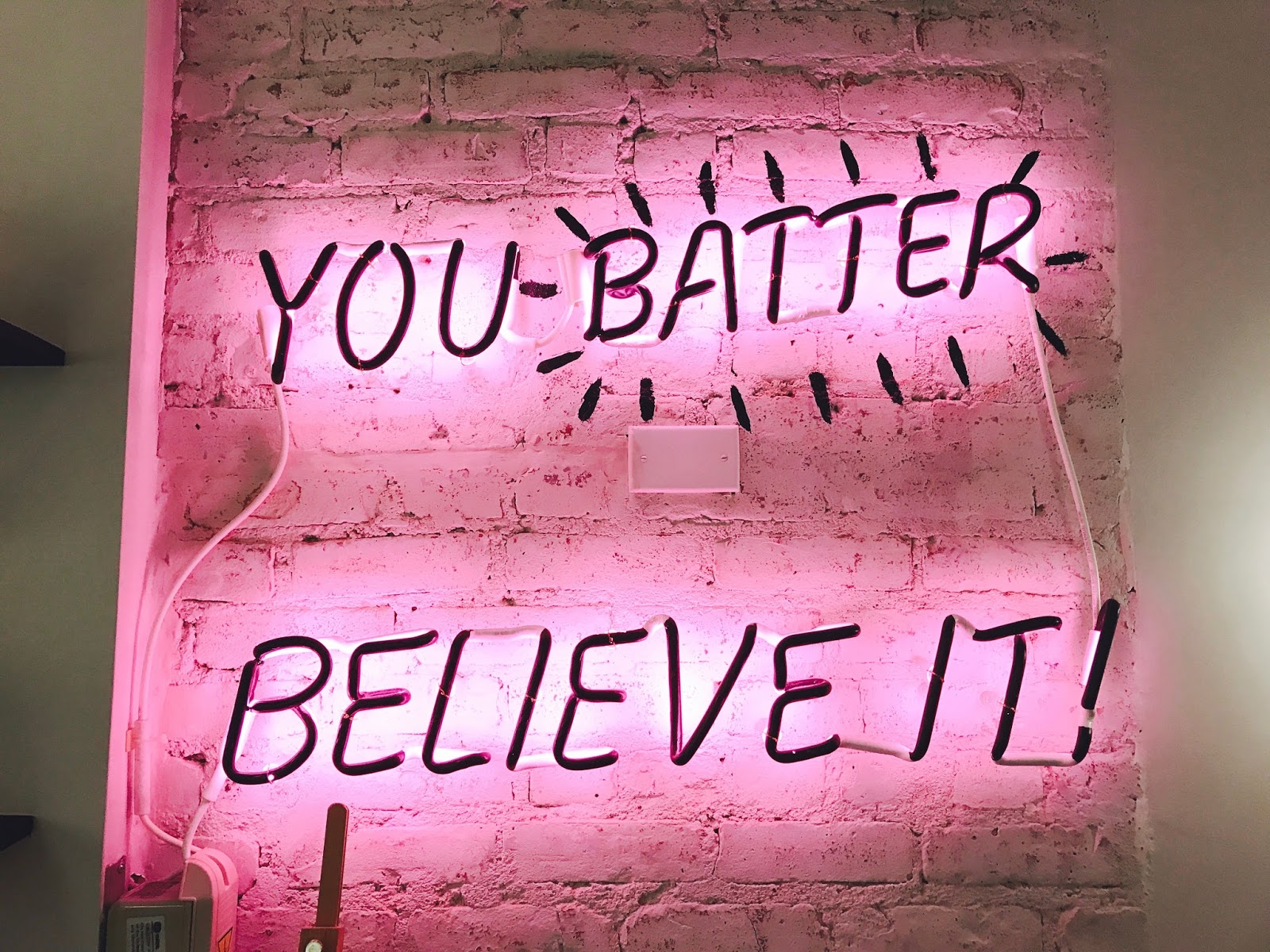 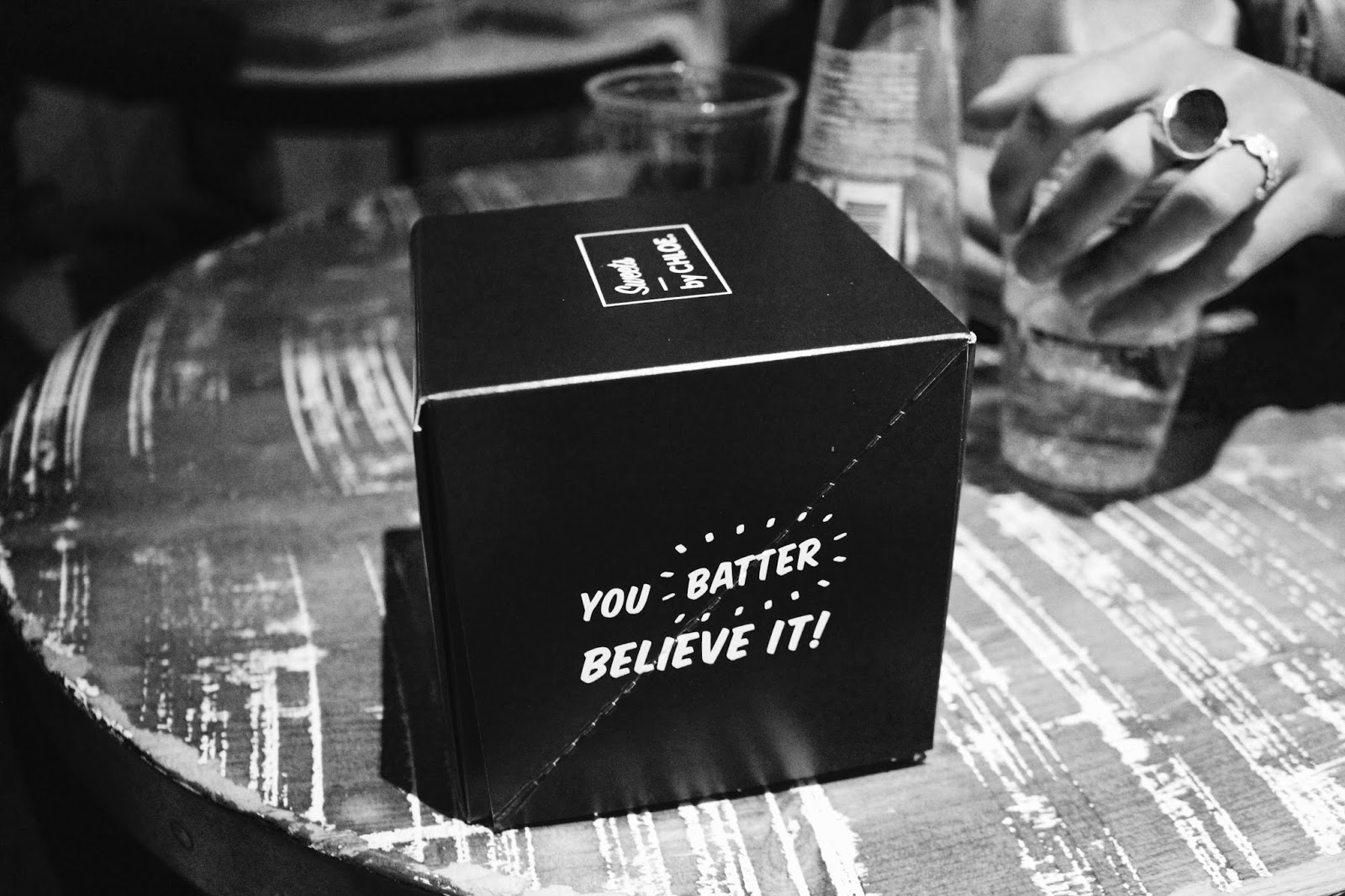 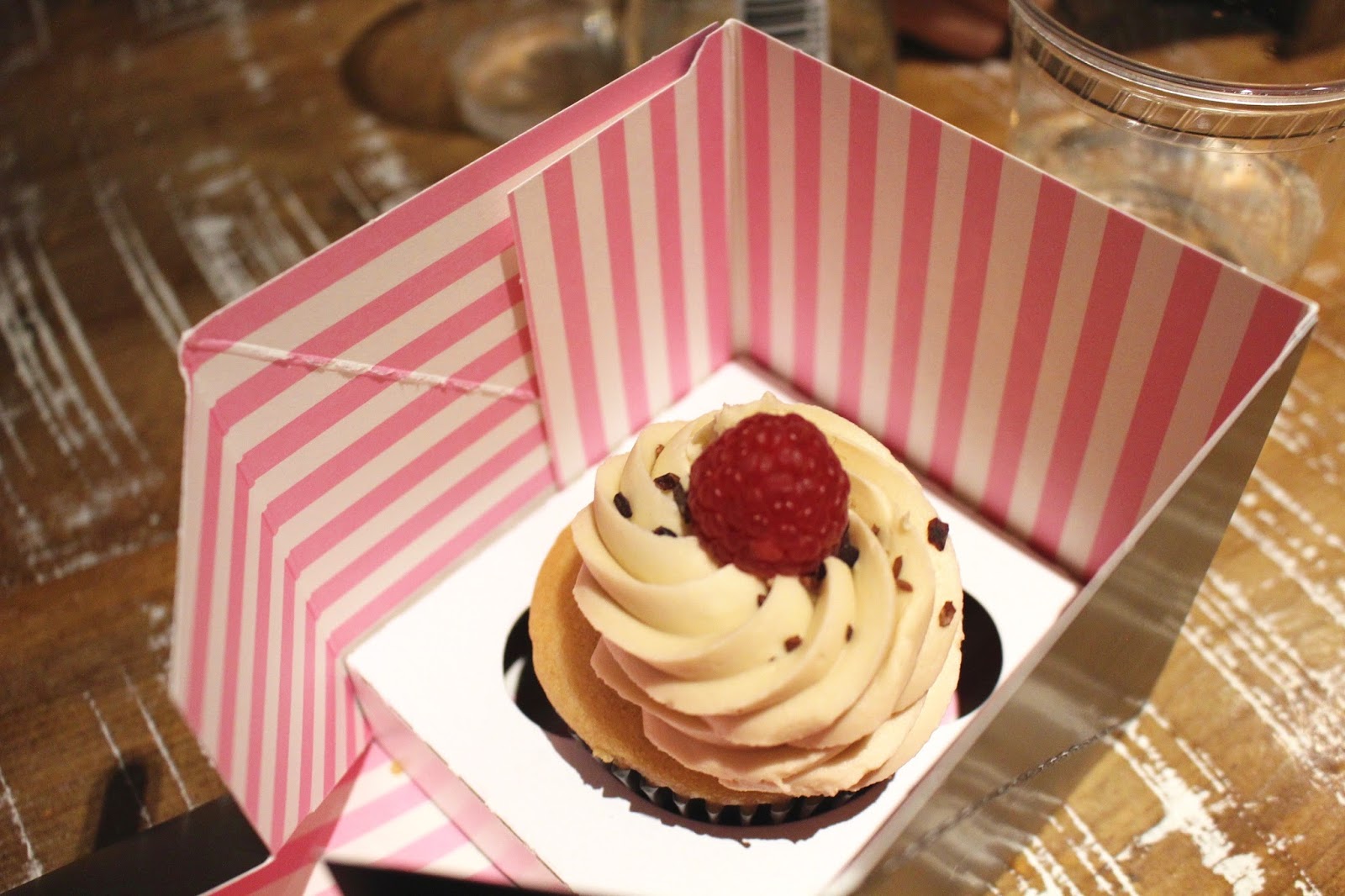 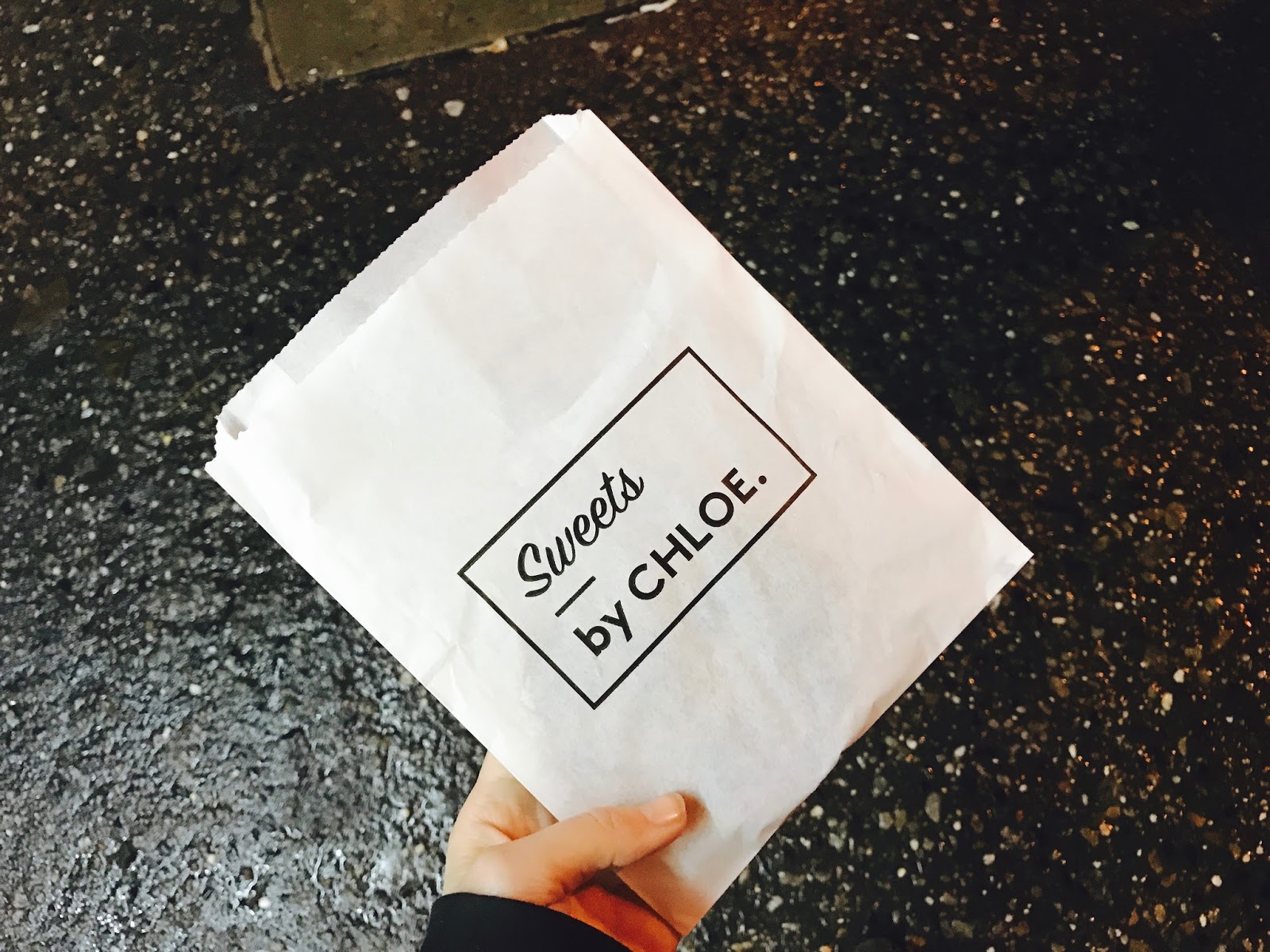 I’ve been to By CHLOE three times now, but I try not to go too often because I still want to try many other places in New York. It’s kind of tempting because it’s almost around the corner from where I live now. Overall, it’s worth the hype, because it’s the first place which has managed to turn vegan food into something attractive, fresh and tasty. And let’s not forget, VERY Insta-friendly.
>> 185 Bleecker St | 60 West 22nd St | 240 Lafayette St (coming soon to Rockefeller Center and Williamsburg)